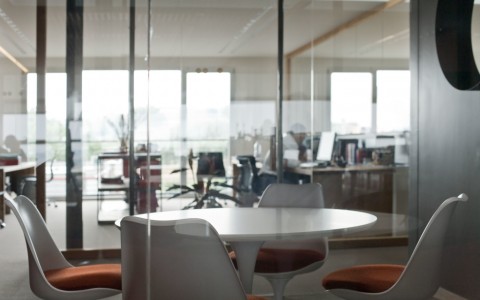 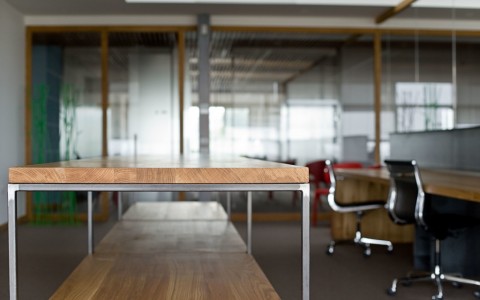 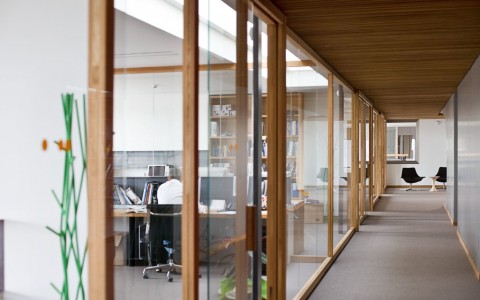 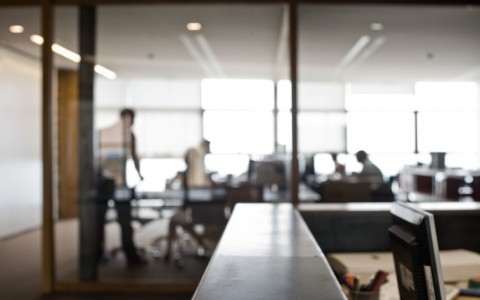 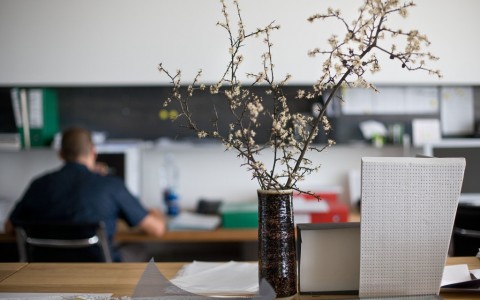 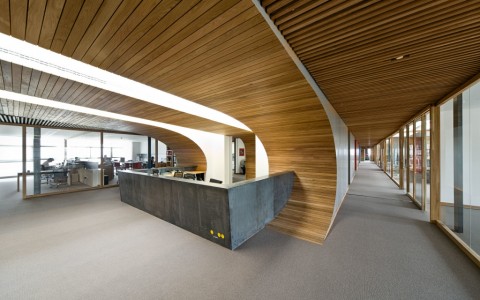 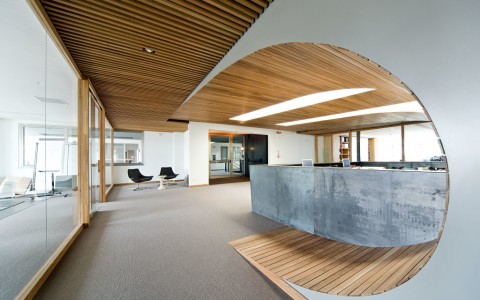 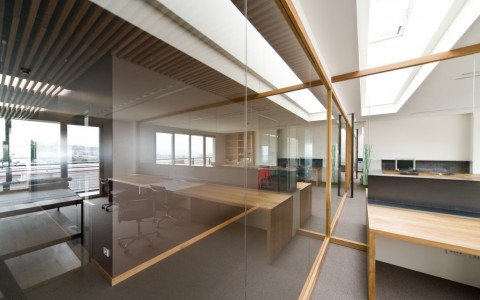 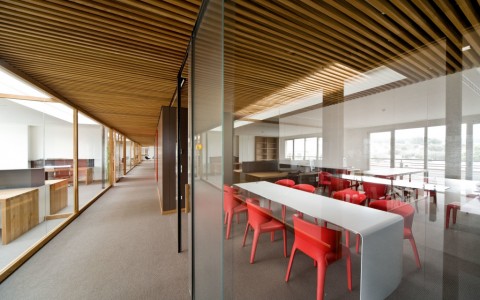 Situated on the highway connecting the city centre of the Republic of San Marino to Italy, stands out the New Fiorina Center, hosting today tertiar activities. It has been realized by antao progetti on the base of an old industrial building. The external shape of the building reflects its original industrial destination, being like a factory with an outstanding incinerator chimney. Divided into 2 volumes, linked by a central staircase, the building’s facade is composed with glass that sends back to the previous building, which wass fouinded upon an assemblage process of old industrial production in series. The centre occurs like a large structure of glass, a trasparent container in which internal and ezternal pervade each others creating a play of lights and shades, natural and artificial. It could be considered an homage to Le Corbusier, and his idea of his, la fenetre en longeur, that is a window that can develop itself horizontally offering the maximum light possible, thanks to its pillar system. The idea is that of communicating the life that animates the building, the movement of men inside the building, suggesting new situation of work, ambience and lights. The whole glass surface is realized by selective glass Energy Nt. Studied for controlling the quantity of energy produced by sun and decreasing heat loss of the building. Therefore, Energy NT selective glass provides several benefits to the building: high brightness,  heat comfort both during the winter and the summer, reduction of air conditioning prices.